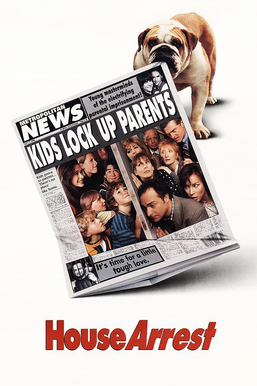 When Janet Beindorf (Jamie Lee Curtis) and her husband, Ned (Kevin Pollak), announce their separation, their two kids decide to lock them in the basement of their home until they sort things out. Soon other parents are getting the same treatment from their children, including the divorce-happy Vic Finley (Wallace Shawn), with all the adults confined to the Beindorfs' basement along with Janet and Ned. Unable to escape their prison, will the parents finally make some changes in their lives?