A reporter and a DA help pals who killed a sadistic guard (Kevin Bacon). 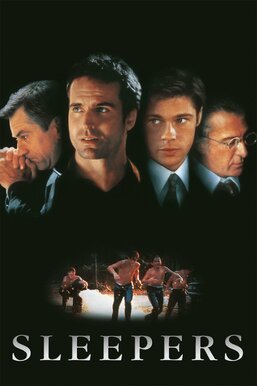 Four teenage friends from Hell's Kitchen end up being sent to reform school after almost killing a man. There they are brutalized by the guards. John (Ron Eldard) and Tommy (Billy Crudup) grow up to be hit men who recognize their abuser years later and kill him. Their trial is prosecuted by another member of their gang, who is now the assistant DA.