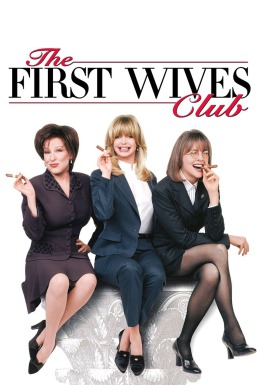 Despondent over the marriage of her ex-husband to a younger woman, a middle-aged divorcée plunges to her death from her penthouse. At the woman's funeral, her former college friends (Bette Midler, Goldie Hawn, Diane Keaton) reunite for the first time in nearly 30 years. When the three discover the reason for their friend's suicide, they realize that all of their ex-husbands have taken them for granted -- and deciding it's time for revenge, they make a pact to get back at their exes.