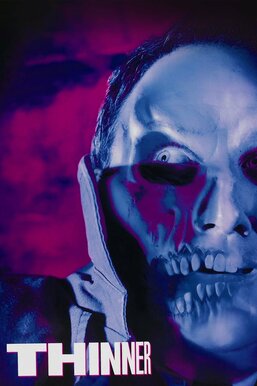 Billy Halleck (Robert John Burke) is an obese lawyer who accidentally hits a Gypsy with his car after his wife distracts him. Given Halleck's influence in town and a general prejudice against Gypsies, he manages to brush the incident under the rug with some unethical legal help from his associates. However, the victim's father, Tadzu Lempke (Michael Constantine), places a curse on the heavyset man, and he starts to lose weight at an alarming rate, which is followed by other macabre events.