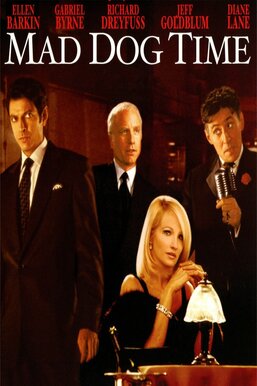 After mob boss Vic (Richard Dreyfuss) leaves a mental hospital, he returns to find his nightclub operation in disarray. Even though Mickey (Jeff Goldblum) has taken his place in his absence, he's been distracted by his affairs with Vic's ex-girlfriend, Grace (Diane Lane), and her sister, Rita (Ellen Barkin). While Vic attempts to clean things up, other mobsters -- including Jake (Kyle MacLachlan), Wacky Jacky (Burt Reynolds) and Ben London (Gabriel Byrne) -- try to step in and take control.