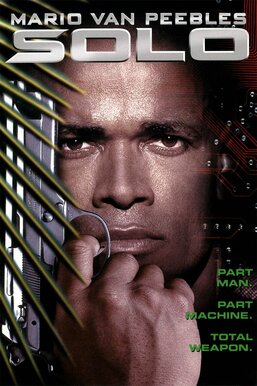 Android military weapon Solo (Mario Van Peebles) is designed to put down Latin American rebels. But when Solo arrives, the machine feels compassion for the rebels fighting for freedom. Despite Solo's design, he begins fighting for the people he's supposed to kill. When his creators, including Gen. Haynes (Barry Corbin), attempt to bring him back, he flees. But the military doesn't give up. They send an upgraded android into the field to take Solo -- and the villagers -- down.