A hostage negotiator and a SWAT marksman track a psychotic jewel thief who killed a colleague. 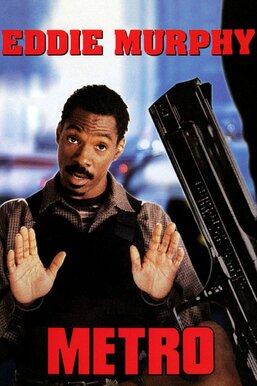 San Francisco hostage negotiator Scott Roper (Eddie Murphy) is partnered with rookie Kevin McCall (Michael Rapaport). While Scott is trying to win back his girlfriend, Ronnie Tate (Carmen Ejogo), he and Kevin are called in to a jewel store, where psychotic Michael Korda (Michael Wincott) has taken hostages. They manage to capture him -- but soon, Michael escapes from jail and kidnaps Ronnie as revenge. Despite officially being taken off the case, Scott and Kevin go after the dangerous criminal.