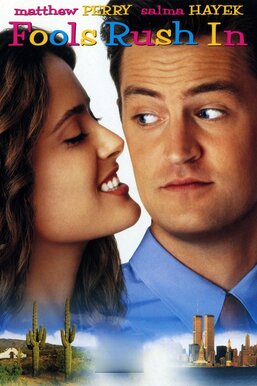 Three months after a one-night stand with Isabel Fuentes (Salma Hayek) in Las Vegas, New York City real estate developer Alex Whitman (Matthew Perry) learns she is pregnant. Despite being a terminal bachelor, Alex is drawn to Isabel, and the pair marries. Isabel's father, Miguel (Tomas Milian), suspects Alex has bad intentions, and the couple finds themselves pressured by both their families. When Alex is offered a promotion, he is torn between his new life in Las Vegas and success in New York.