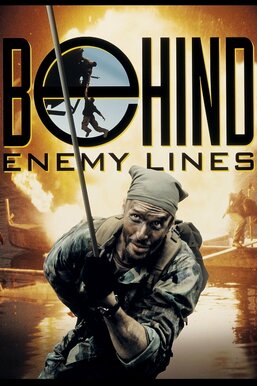 During a special forces operation to prevent a Vietnamese general from purchasing nuclear triggers, Mike Weston's (Thomas Ian Griffith) partner, Jones (Chris Mulkey), is taken hostage. Mike escapes with the triggers and quits the Army. A year later, he learns Jones is still a prisoner in the jungle and decides to cooperate with the Army on a mission to rescue his friend. After arriving in Vietnam disguised as a tourist, Mike is captured by the general's men and taken to the prison camp.