A scam artist introduces a young man to the bare-knuckle street-fighting circuit. 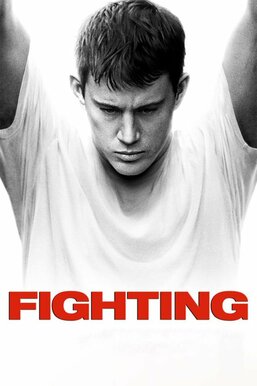 Shawn MacArthur (Channing Tatum) barely makes a living selling counterfeit goods on the streets of New York. But he has a natural talent for street fighting, which con-man Harvey Boarden (Terrence Howard) wants to put to good use. Forming an uneasy alliance with Boarden, Shawn becomes top dog in the bare-knuckle-brawl circuit, taking down pro boxers, martial artists and ultimate fighters one by one. Shawn wants out of this dark world, but he faces the fight of his life to get there.