A nurse becomes involved in an experiment to withhold treatment for syphilis from black patients. 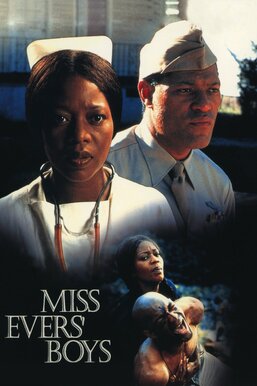 When nurse Eunice Evers (Alfre Woodard) is chosen to facilitate a program intended to curb syphilis rates among African Americans in rural Alabama, she is gratified to be able to serve her community. Over time, however, the study becomes twisted into a shocking human experiment in which patients are systematically denied much-needed medicine. Decades after the fact, Evers is called before a Senate committee to testify as to what really happened during the infamous "Tuskegee Study."