A DA (Andy Garcia) probes his father's role in a police scandal. 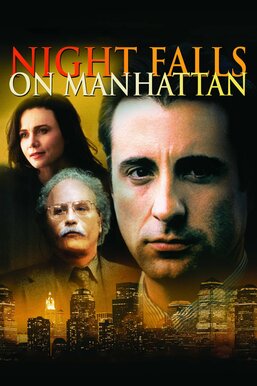 New attorney Sean Casey (Andy Garcia), a former policeman, has been unexpectedly tapped to prosecute a case against drug dealer Jordan Washington (Shiek Mahmud-Bey). Washington's lawyer, Sam Vigoda (Richard Dreyfuss), claims that there is a police cover-up against his client. However, Casey wins the trial and soon becomes county district attorney. It's then that he finds evidence that there may have really been corruption in the force, and it could involve his father, Liam (Ian Holm).