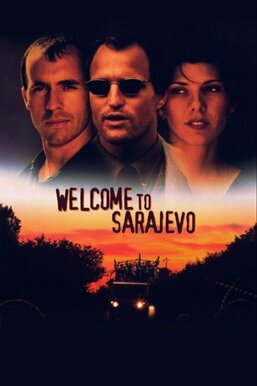 Michael Henderson (Stephen Dillane) is a reporter covering the war in Sarajevo, Bosnia-Herzegovina. He develops a competitive friendship with Flynn (Woody Harrelson), an arrogant TV reporter, as they cover the chaos and suffering occurring around them. When Henderson reports on a dilapidated orphanage, he becomes affected by the plight of its occupants. With the help of an American aid worker named Nina (Marisa Tomei), Henderson tries to find a way to smuggle the children out of the country.