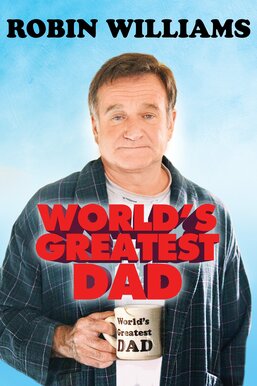 When the son of high school English teacher Lance Clayton (Robin Williams) accidentally kills himself, Clayton writes a fake suicide note to evade scandal. At first uninterested in the death, the school is taken by the letter after it is published in the school paper. Hoping to claim the literary renown he has always wanted, Lance writes a diary, too. Fame and intrigue follow and Lance receives the attention he always wished for, but finds keeping his cool might be easier written than done.