A wrongly convicted parolee on a flight with a group of vicious prisoners tries to stop a hijacking. 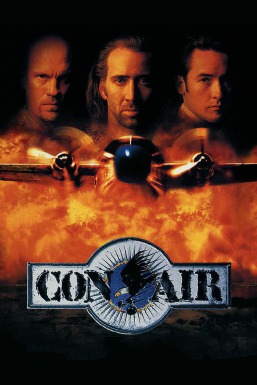