Human invaders plan to colonize an alien world and destroy its native inhabitants in the process. 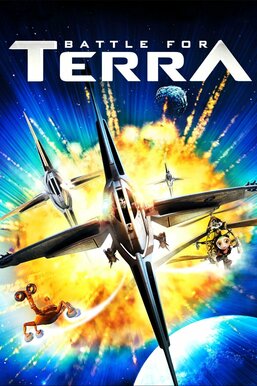 When strange objects appear in the sky above the peaceful world of Terra, some of the inhabitants believe the gods have come to visit. Instead, human invaders swoop down and kidnap a number of Terrareans, including Mala's (Evan Rachel Wood) father. Mala saves a downed pilot, Jim Stanton (Luke Wilson), hoping he'll help her find her father. While certain Earthlings plot to take control of Terra, Mala and Stanton realize that the fates of both their peoples hinge on the choices they make.