A superhero impersonator joins a band of superheroes-in-training. 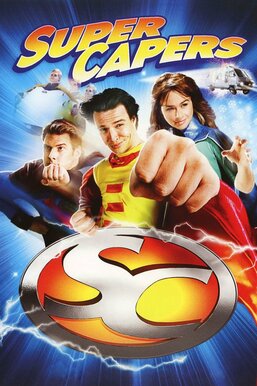 Though he has no powers of his own, Ed Gruberman (Justin Whalin) works as a part-time superhero impersonator and idolizes the Dark Winged Vesper (Michael Rooker). After he helps trounce a mugger, Ed joins a team of misfit superheroes-in-training, but his dreams are dashed when they become suspects in a gold heist.