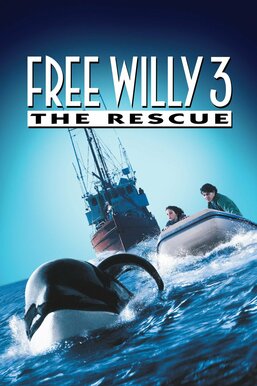 In the third "Free Willy" film, Jesse (Jason James Richter) is 16 and employed aboard a research ship along with his old friend and mentor, Randolph (August Schellenberg). After Jesse meets Max (Vincent Berry), the disapproving son of a whaler hoping to catch Willy the orca for his meat, the two team with oceanographer Drew (Annie Corley) to stop the whalers before they can get to Willy and the rest of his pod, and convince them to give up their cruel and illegal practice.