A shocking secret from the past jeopardizes the life of a young woman (Rachelle Lefevre). 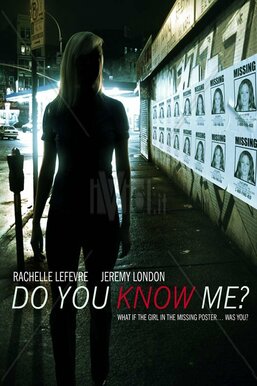 Aspiring photojournalist Elsa Carter (Rachelle Lefevre) notices a photograph on a milk carton of a young girl to whom she bears an uncanny resemblance. Giving in to curiosity, Carter begins an investigation that sends her life spiraling out of control. When her boyfriend, Chris (Nic Rhind), turns up dead and she becomes the prime suspect in the resulting murder investigation, Carter struggles to uncover dark secrets hidden beneath the surface of her seemingly normal suburban upbringing.