A small-town sheriff becomes unhinged, thanks in part to his abusive, alcoholic father. 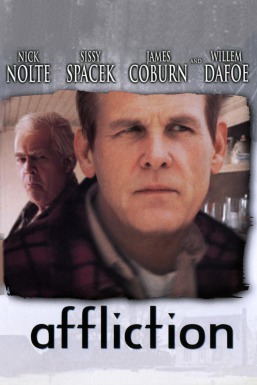 In a small New Hampshire town, washed-up cop Wade Whitehouse (Nick Nolte) has a troubled past, an abusive father (James Coburn), the contempt of his ex-wife (Mary Beth Hurt) and an unimpressive streak as a lawman. When hunting guide Jack Hewitt (Jim True) reports a businessman's accidental death during a hunting trip, Wade believes he has a chance to turn around his life, if he can prove it was murder. Increasingly obsessed, Wade begins to lose his composure during the investigation.