An FBI agent (Dennis Quaid) pursues a killer who abducted his son. 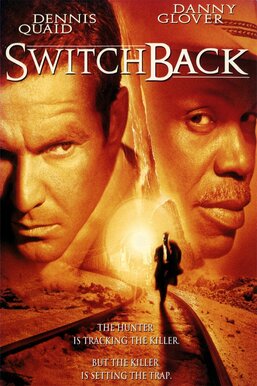 After his son is kidnapped by a notorious serial killer, FBI agent Frank LaCrosse (Dennis Quaid) travels to Amarillo, Texas, where he believes the murderer is in hiding. Although officially taken off the case because of its personal significance to him, Frank continues to pursue the killer, causing concern for local sheriff Buck Olmstead (R. Lee Ermey). When another victim pops up at a nearby car garage, Frank knows that he is as close as he'll ever be to tracking down the elusive kidnapper.