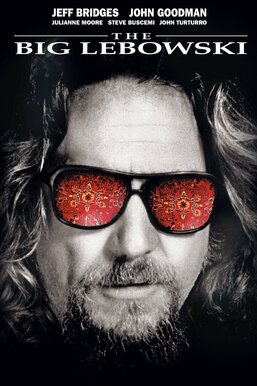 Jeff Bridges plays Jeff Lebowski who insists on being called "the Dude," a laid-back, easygoing burnout who happens to have the same name as a millionaire whose wife owes a lot of dangerous people a whole bunch of money -- resulting in the Dude having his rug soiled, sending him spiraling into the Los Angeles underworld.