An Arab trader's daughter leads a British major and a local official to Nazis in East Africa. 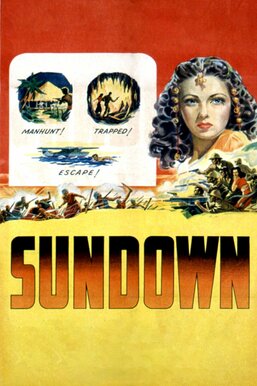 William Crawford (Bruce Cabot) is a British officer stationed in East Africa during World War II. His outpost is strategically important in the war effort and is constantly under risk of attack. Jan Kuypens (Carl Esmond), a Dutch scientist, and a mysterious woman named Zia (Gene Tierney) seek refuge in Crawford's fort. Zia reveals Kuypens is a traitor, forcing Crawford and his fellow British soldiers to defend the fort from Kuypens, or allow it to fall into the hands of the Nazis.