A former CIA agent uses advanced weapons to battle an old nemesis who's out for revenge. 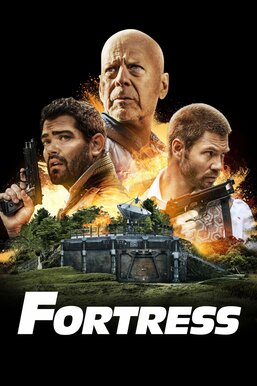 Robert is a former CIA agent who lives a life of tranquility at a secret resort in the woods. One day, his estranged son drives to the camp for a visit -- but he's followed by Robert's old nemesis, Balzary. As Balzary and his squad launch an all-out attack, father and son retreat to a high-tech bunker that has steel walls and advanced weapons.