A cocky American skier's arrogant behavior clashes with his coach prior to the Olympics. 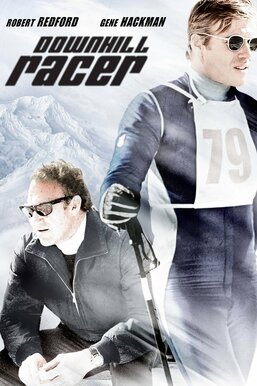 A smug and overly self-assured downhill skier, David Chappellet (Robert Redford), joins the American ski team and quickly makes waves with his arrogant behavior and even flashier maneuvers on the slopes, falling into conflict with the team's coach (Gene Hackman). A rivalry also develops between David and Johnny Creech (Jim McMullan), the man who considered the team's best skier, as both push themselves and each other in a race to the Olympic Games.