A boy becomes involved in a war when a faulty microchip turns toy soldiers into an army. 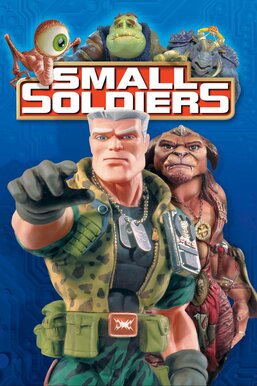 When teenager Alan (Gregory Smith) buys a set of Commando Elite action figures, he's unaware that they have been programmed with military technology. The toys, including leader Chip (Tommy Lee Jones), spring to life and start taking their directives seriously, beginning by "killing" their enemies, the toy Gorgonites. But Archer (Frank Langella) and the Gorgonites won't go down without a fight. Alan gets caught in the middle of the war, as does his neighbor and crush, Christy (Kirsten Dunst).