A pregnant fast-food worker falls in love with the stepson of her baby's father. 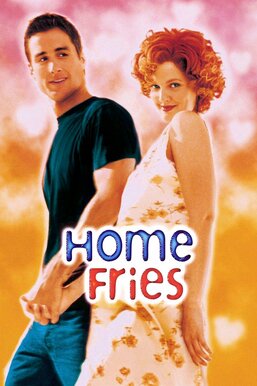 Dorian (Luke Wilson) and Angus (Jake Busey) chase down their womanizing stepfather with a helicopter, frightening him to death. In his effort to cover their tracks, Dorian begins investigating his stepfather's mistress, Sally (Drew Barrymore). She works at a fast-food drive-through, she's pregnant and Dorian quickly falls in love with her. Unfortunately, his scheming mother wants Sally dead. And Sally isn't sure she wants Dorian to be her child's father and also his brother.