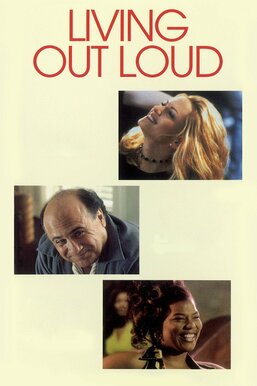 After being unceremoniously dumped by her husband, 40-something divorcée Judith Moore (Holly Hunter) tries to make sense of her new existence. She becomes friends with Pat Francato (Danny DeVito), the elevator operator in her high-rise apartment building, who is having marital problems of his own. She also dabbles in a new romance with an attractive masseur, and lets loose in a nightclub ruled by a torch singer, Liz Bailey (Queen Latifah), with whom she soon connects.