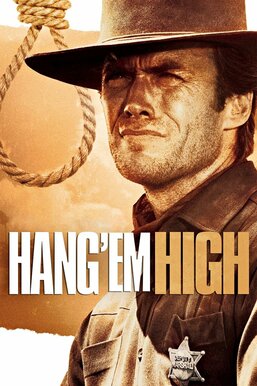 After a gang of men unsuccessfully attempts to lynch him for a cattle rustling crime he did not commit, Jed Cooper (Clint Eastwood) is saved by marshal Dave Bliss (Ben Johnson) and judge Adam Fenton (Pat Hingle). The lawmen offer him a job as a federal marshal with the caveat that he not abuse his new power to seek revenge against his tormentors. But, when Cooper finds that some of the men who attacked him are involved in another set of crimes, he fights to bring them to justice.