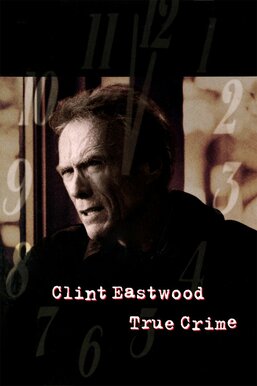 Journalist Steve Everett (Clint Eastwood) has been sober two months, but things are still going badly. Steve's marriage to Barbara (Diane Venora) is barely holding together, and his editor (Denis Leary) hates him, since Steve has been having an affair with his wife. A chance assignment finds Everett interviewing death row inmate Frank Beachum (Isaiah Washington). When Everett uncovers evidence indicating Beachum may be innocent, he must race against time to uncover the truth.