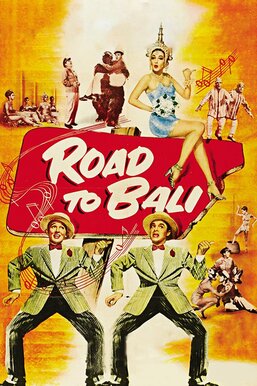 In this musical, Harold (Bob Hope) and George (Bing Crosby) are two vaudeville performers in Australia. After they realize their local gal pals intend to marry them, they sign up for a diving expedition led by the local island prince, Ken Arok (Murvyn Vye). They soon meet the prince's sister, Lalah (Dorothy Lamour), who rules a beautiful island. When their dive uncovers a jewel-filled chest, Ken tries to steal both the treasure and Lalah's throne, and the trio is forced into hiding.