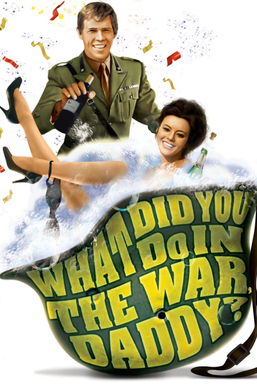 American officers Lt. Christian (James Coburn) and Capt. Cash (Dick Shawn) are among the soldiers ordered to take over a small town in Sicily during World War II. Remarkably, the townsfolk have no problem being occupied by the American troops -- they just want to ensure that their annual festival goes on as planned. With wine flowing freely, Christian, Cash and their peers soon get in over their heads, leading to lots of confusion on the part of both Allied and Axis forces.