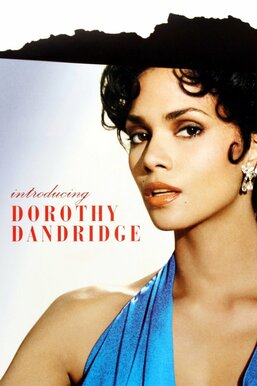 Based on a true story, this film chronicles the life of Dorothy Dandridge, the first black woman to be nominated for an Oscar for Best Actress. Dandridge (Halle Berry) begins her career working as a nightclub singer before eventually breaking into Hollywood, where she meets her steadfast manager (Brent Spiner) and struggles against racism. Her rise to stardom introduces her to Otto Preminger (Klaus Maria Brandauer), a film director with whom she develops a complicated relationship.