Marines have 96 hours to search a Japanese-held island for a spy with vital information. 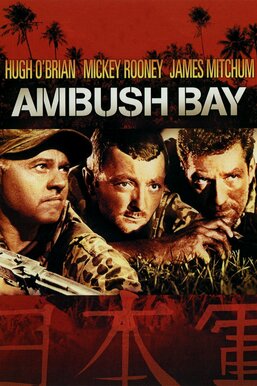 In 1944, Sgt. Steve Corey (Hugh O'Brian) leads a group of U.S. Marines on a covert mission to an island in the Philippines that is occupied by Japanese forces. There, the soldiers learn that the enemy has planted a series of mines to destroy General MacArthur's incoming troops, who are preparing to storm the island. Before the Marines get a chance to relay the information, they suffer a deadly attack, leaving only the valiant Corey and Pfc. James Grenier (James Mitchum) to save the day.