An agent (Ewan McGregor) follows, then falls for a murderer (Ashley Judd). 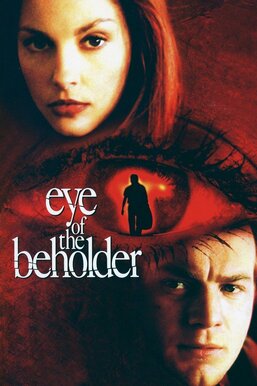 British spy Steve Wilson (Ewan McGregor), known as "The Eye" to his employers, is trailing Paul Hugo (Steven McCarthy) for an assignment when he witnesses Paul being murdered by his girlfriend, Joanna Eris (Ashley Judd). Haunted by the breakup of his marriage and by his absent daughter, Lucy (Ann-Marie Brown), Steve notices Joanna's resemblance to his child and decides to protect her. As Joanna wanders the United States, Steve follows and destroys evidence of her multiple killings.