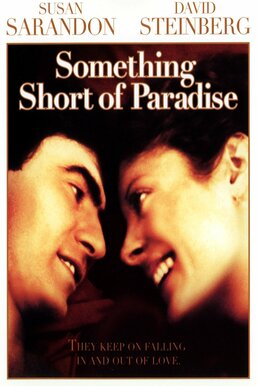 In 1970s New York City, Madeline Ross (Susan Sarandon) is a beautiful film writer trying to make a name for herself in the magazine world. Harris Sloane (David Steinberg) is a nerdish, slightly neurotic film publicist. When the two meet, their relationship starts off rocky, but they soon find themselves falling in love. However, when Madeline begins writing an article about Jean-Fidel Mileau (Jean-Pierre Aumont), a fiendishly handsome French actor, their relationship is tested.