Relationships are tested when a man dying of AIDS spends his remaining days with his family. 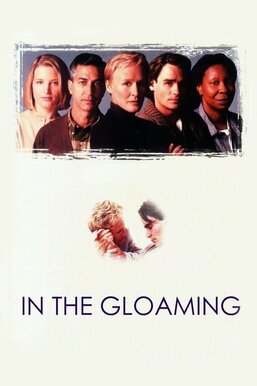 In this drama that marks the directorial debut of Christopher Reeve, 33-year-old AIDS sufferer Danny (Robert Sean Leonard) returns to his parents' home in the New York suburbs to spend his final days. While his father, Martin (David Strathairn), finds it difficult to accept his son's sexuality, and his self-concerned sister, Anne (Bridget Fonda), avoids the issue, his mother, Janet (Glenn Close), forges a deeper and more honest relationship with her dying son.