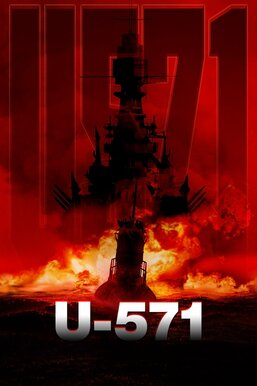 When a German U-571 submarine with a sophisticated encryption machine onboard is sunk during a World War II battle at sea, the Allies send an American Navy force led by Lieutenant Andrew Tyler (Matthew McConaughey) to retrieve it for study. Boarding the German ship, the Americans' cover as a rescue force is quickly blown. Forced to take the crew hostage, the Americans lay their explosives and prepare to destroy the German vessel before the Nazis can send naval backup.