Three college students start a rumor about a sexual encounter, which soon escalates out of control. 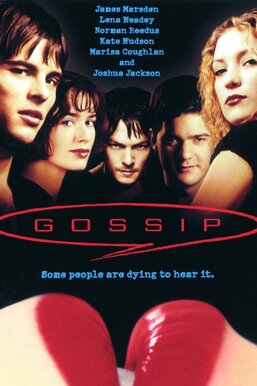 Three college roommates, Derrick (James Marsden), Jones (Lena Headey) and Travis (Norman Reedus), create a class project on gossip. They decide to start a rumor stating that Naomi Preston (Kate Hudson), who has openly admitted she is saving herself for marriage, was seen at a crowded college party having sex with her boyfriend, Beau (Joshua Jackson). They aim to track the rumor to see how it spreads and evolves, but they are shocked when Naomi promptly accuses Beau of rape.