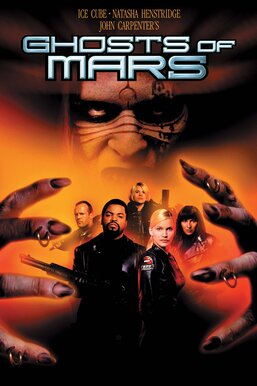 Long inhabited by human settlers, the Red Planet has become the manifest destiny of an over-populated Earth. Nearly 640,000 people now live and work all over Mars, mining the planet for its abundant natural resources. But one of those mining operations has uncovered a deadly mother lode: a long-dormant Martian civilization whose warriors are systematically taking over the bodies of human intruders.