An Army recruit (Colin Farrell) tries to get discharged before heading to Vietnam. 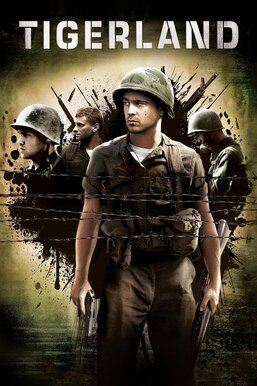 1971. A nation stands divided over the escalating war in Vietnam. Thousands of young Americans lie dead on foreign soil. And at Fort Polk, Louisiana, thousands more prepare to join them. The specter of combat hangs over the men of A-Company, Second Platoon, as they enter the final stage of infantry training. They will be sent to the war. But each man deals with this prospect in his own way. One man's defiance, however, galvanizes every member of the platoon.