Four aging astronauts who never made it into space agree to go up and repair a 1950s satellite. 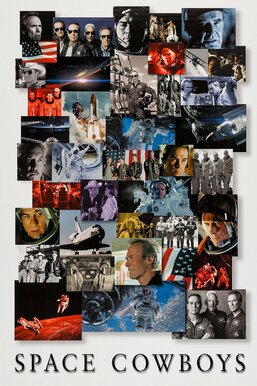 Clint Eastwood, Tommy Lee Jones, Donald Sutherland and James Garner star as a group of pilots whose time has come to serve their country and fulfill their dream of going to space. In 1958, the members of Team Daedalus, a group of top Air Force test pilots, were ready to serve their country as the first Americans in space. When NASA replaced the Air Force for outer atmospheric testing, they were pushed aside for a chimpanzee. The team retired, but the dream of going into space never died.