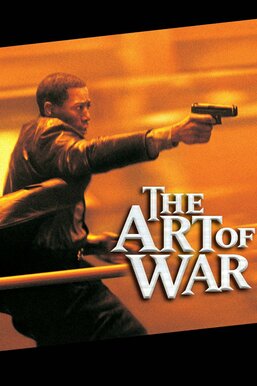 He is both agent and weapon - a critical line of defense for the Secretary General of the United Nations. He does not even officially exist. Neil Shaw, an American agent who must uncover an international plot to bring down the United Nations on the eve of an historic summit with China. A mysterious chain of events leads to the murder of the Chinese U.N. Ambassador. When Shaw is accused of the crime, he must go underground -- in effect, vanish from his own life.