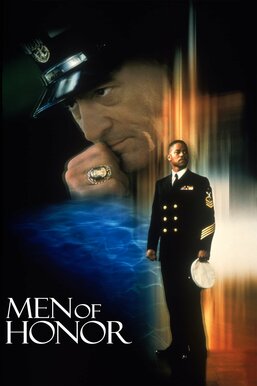 Carl Brashear (Cuba Gooding Jr.) is an ambitious sharecropper who joins the U.S. Navy to become the world's first black master diver. But as he works through diving training, the bitter and racist Master Chief Billy Sunday (Robert De Niro) sets out to make Carl's journey as difficult as possible. Despite the entire Navy doubting his potential and sabotaging his training, the determined Carl proves that he can overcome the discrimination around him.