The singer (Natalie Cole) faces hardships during her tumultuous career. 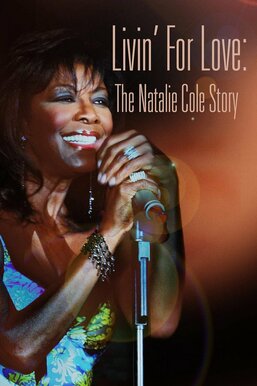 Grammy-winning singer Natalie Cole narrates her own re-enacted life story. Natalie (Theresa Randle) struggles growing up as the daughter of famous, beloved entertainer Nat King Cole (James McDaniel) and succumbs to one of Hollywood's most dangerous scourges: heroin. However, Cole eventually checks herself into rehab and overcomes her demons in time to record a duets album with her father. She also learns how to manage a complicated relationship with her mother (Diahann Carroll).