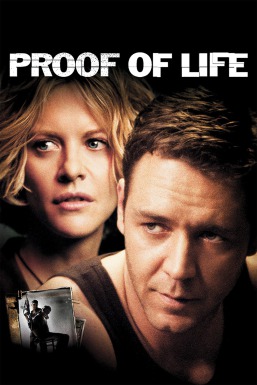 In this romantic drama, Peter Bowman, an American engineer in a Latin American country is captured by anti-government forces. When the rebels learn his identity they demand $6 million for his safe return. However, his US employer is on the verge of insolvency and will not provide the ransom. Peter's wife Alice is forced to deal with the matter on her own. She retains the services of freelance professional hostage negotiator Terry Thorne.