A police detective kills his son-in-law's lover by accident, then tries to hide it. 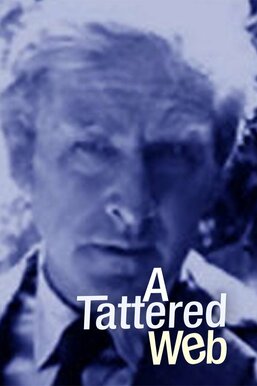 Veteran police detective Ed Stagg (Lloyd Bridges) is deeply disconcerted when he discovers that his son-in-law, Steve Butler (Frank Converse), is being unfaithful to his daughter, Tina (Sallie Shockley). Using his investigative skills, Ed tracks down Steve's mistress, Louise Campbell (Anne Helm) -- but while confronting her about the affair, he inadvertently kills her. In order to avoid being apprehended, Ed makes it look as though a local vagrant (Broderick Crawford) committed the murder.