A homeless man (Samuel L. Jackson) who is mentally ill finds the frozen corpse of a young man. 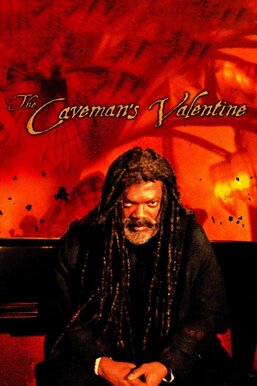 Romulus (Samuel L. Jackson) is a homeless man who dwells in a cave in one of New York City's parks, but was once a promising composer. When a boy is discovered dead on Valentine's Day, everyone assumes he froze to death, but Romulus believes he was murdered by noted photographer David Leppenraub (Colm Feore). He struggles to convince everyone, including his police officer daughter -- but, inspired by hallucinations of his late wife, he eventually gets his chance to crack the case himself.