Four friends question women, relationships and honesty after one of them becomes engaged. 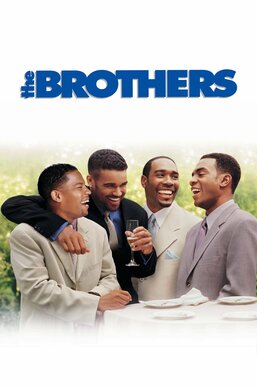 Follows the hilarious path of four African-American men as they take on love, sex, friendship and two of life's most terrifying prospects -- commitment and honesty. Lifelong friends banded together to weather love's innate terrors and occasional triumphs in this brazenly comic yet painfully true exploration of the battle between the sexes. Amidst the career track, basketball and bar hopping, "The Brothers" love women -- as many as possible -- but a shocking revelation tests their friendship.