A scientist makes a last stand on Earth against an invasion by phantoms. 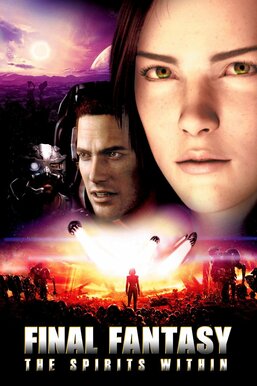 Blurring the lines between reality and computer animation, Final Fantasy: The Spirits Within is the first feature-length motion picture that brings vivid photoRealism to computer-generated, human characters. The thrilling, futuristic action-adventure pits the earth and its people against the ultimate enemy - mysterious aliens that steal the energy from all living things on the planet.